Pamela Reid, of Atlanta, Georgia, was diagnosed at age seven, in September 2017, with medulloblastoma. After a successful brain tumor resection at Children’s Healthcare of Atlanta, she recuperated in the hospital for a month while receiving intensive rehabilitation. Medical protocol for medulloblastoma requires radiation and chemotherapy following surgery and must begin within a critical time period. At the time of Pamela’s diagnosis, there was no pediatric proton center in the state of Georgia, very few in the country, and it was difficult to find an opening for urgent treatment.

In October 2017, Pamela was accepted into the Francis H. Burr Proton Beam Therapy Center at Massachusetts General Hospital. Within one week, Pamela was released from Children’s Healthcare and the entire Reid family moved to Boston to support her, leaving behind her home, her dog, and her friends. Pamela received proton radiation daily for six weeks while in Boston.

A bright spot during treatment was a program at Mass General called “Toy Friday.” At the end of each week, Pamela and the other children would look forward to visiting the toy closet where they were allowed to choose any present. It helped to cheer them up and also to pass the time during an otherwise extremely difficult six weeks. It is very empowering for a child to be able to make a choice when all other aspects of their independence have been taken away.

After radiation, Pamela returned to Atlanta and began 11 months of chemotherapy at Children’s Healthcare of Atlanta. She completed chemotherapy in November 2018, and continues to be cancer-free. Pamela is motivated to return much of the kindness she received during treatment and she wants other children going through radiation to know they are loved and supported. 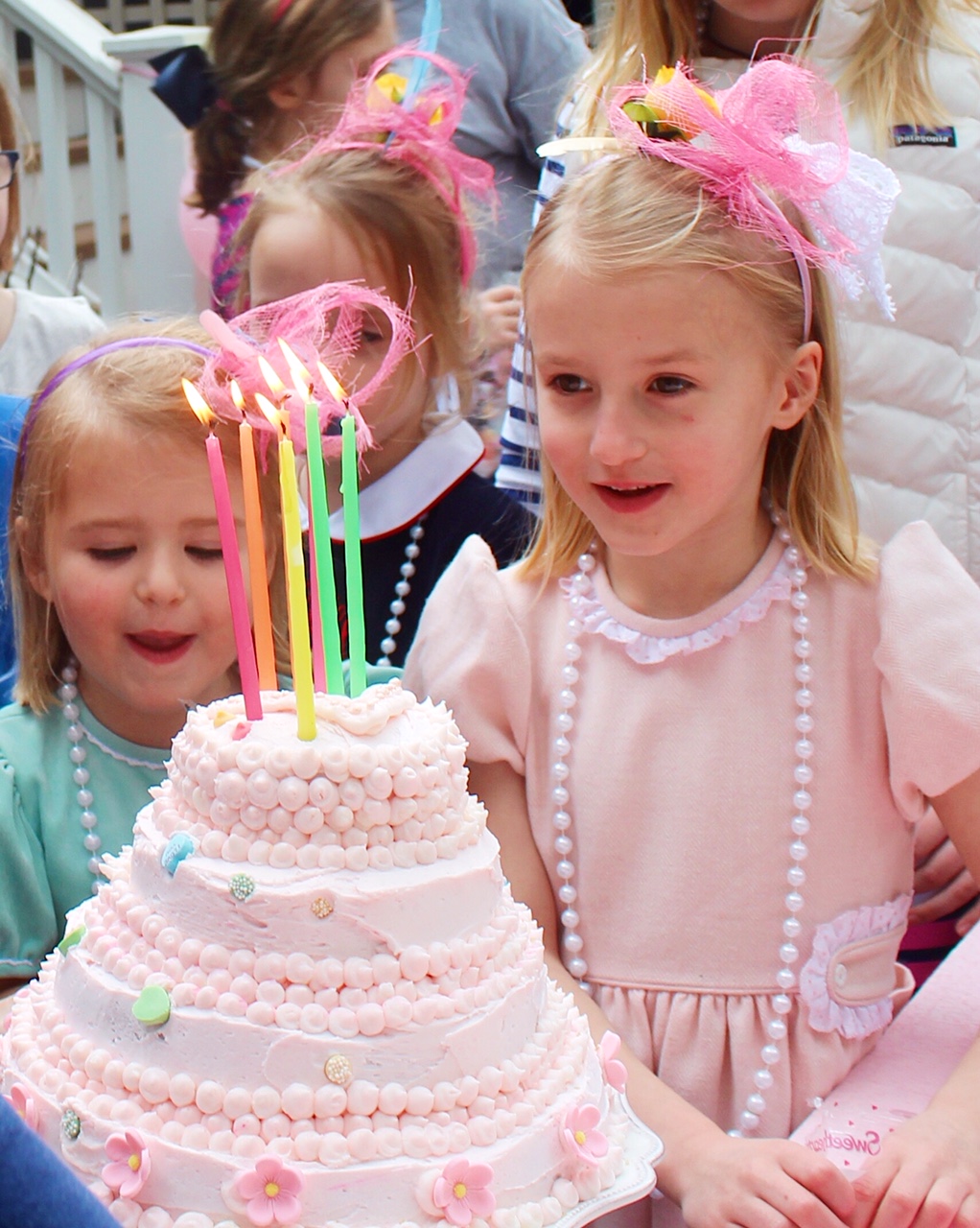 Pamela on her 7th birthday

Pamela on her 7th birthday 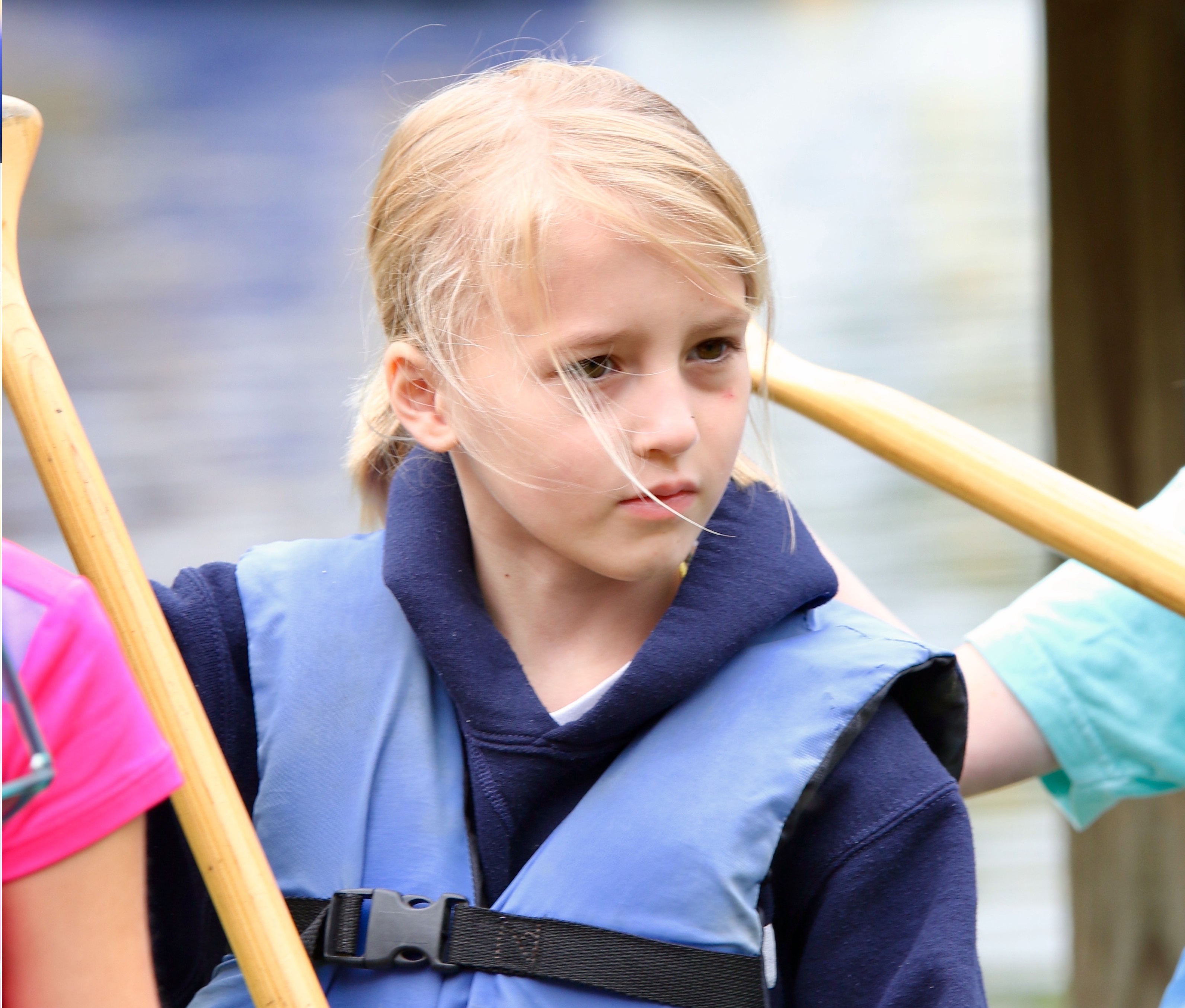 Pamela at Camp Greystone three months before her diagnosis

Pamela at Camp Greystone three months before her diagnosis 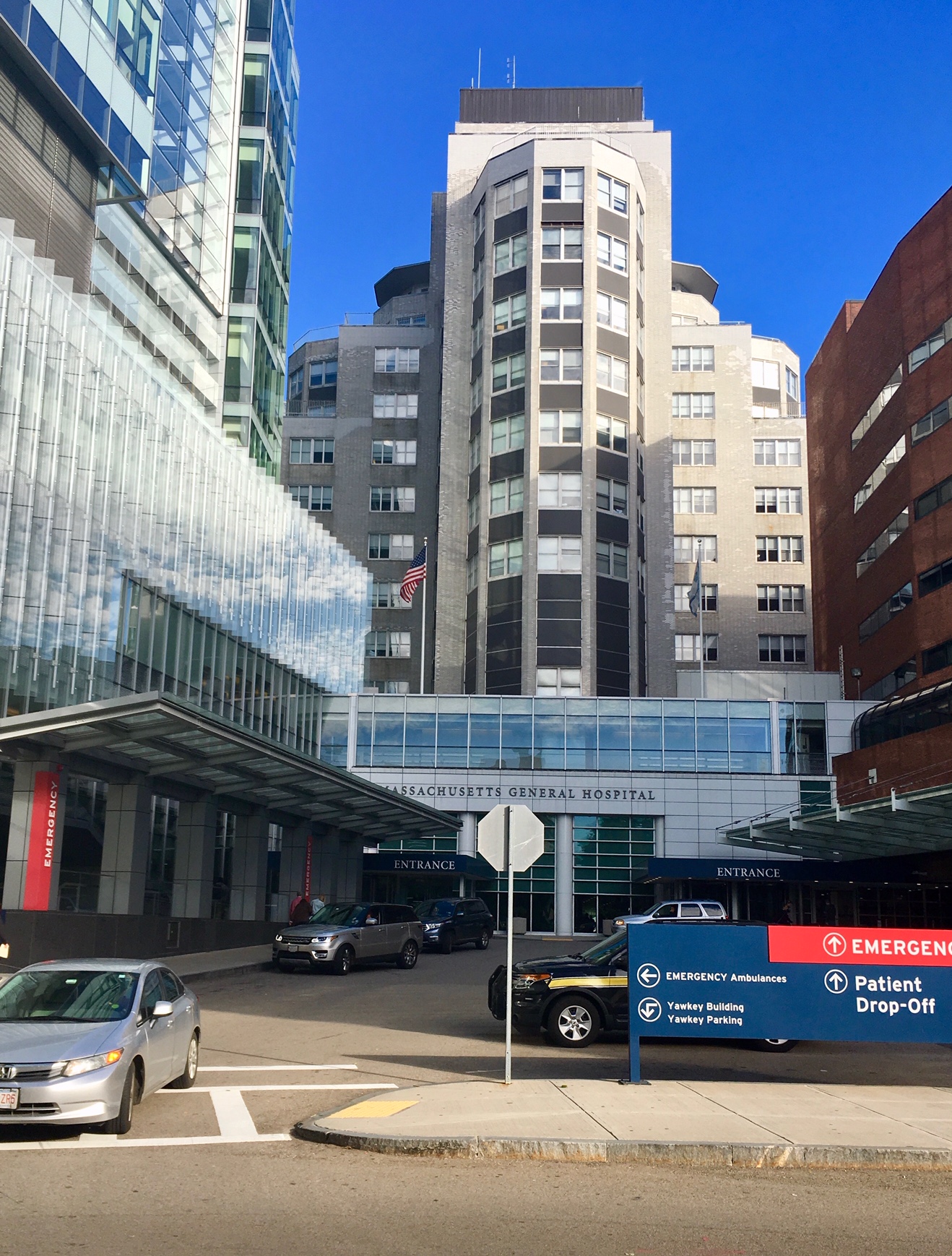 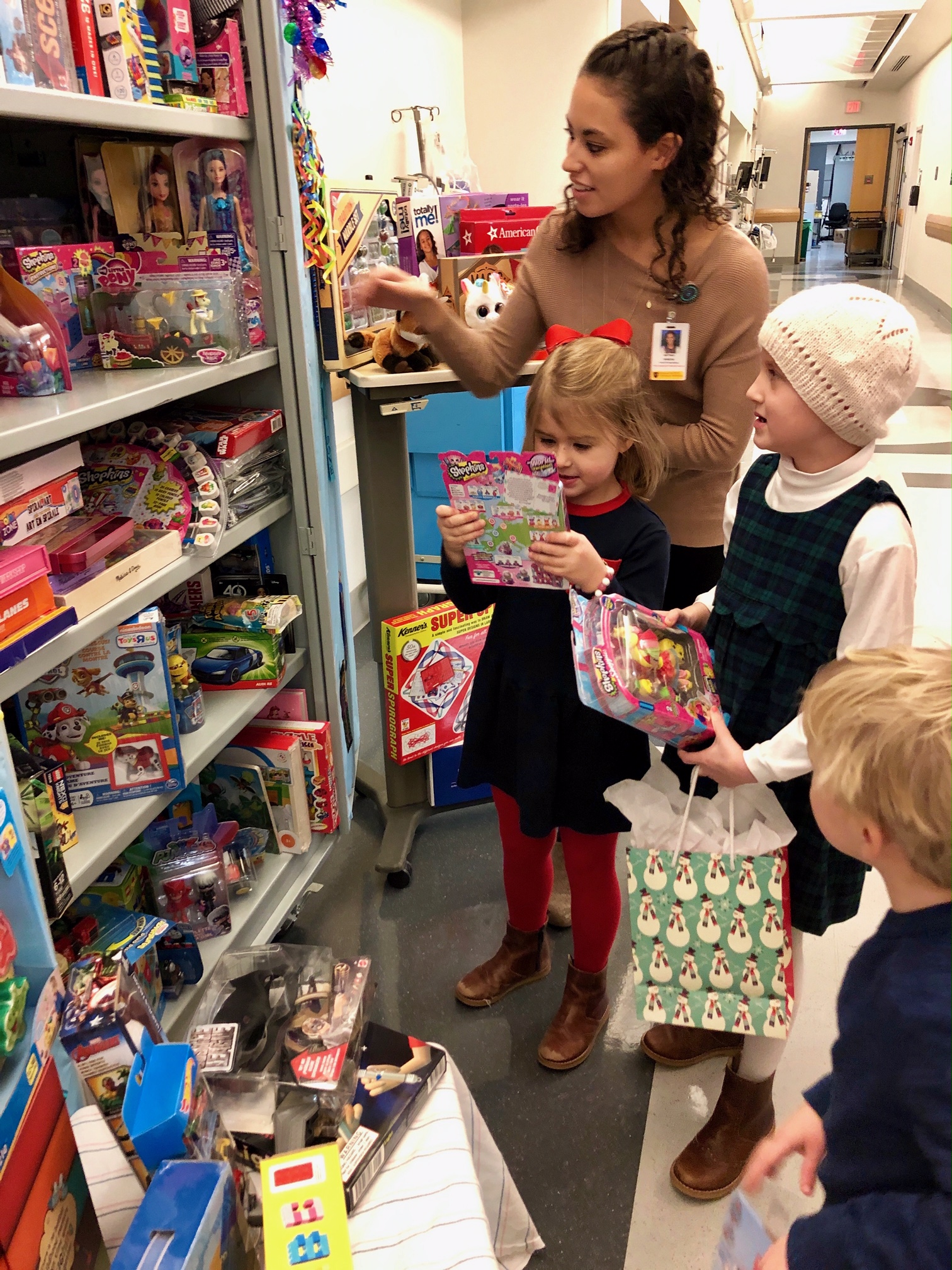 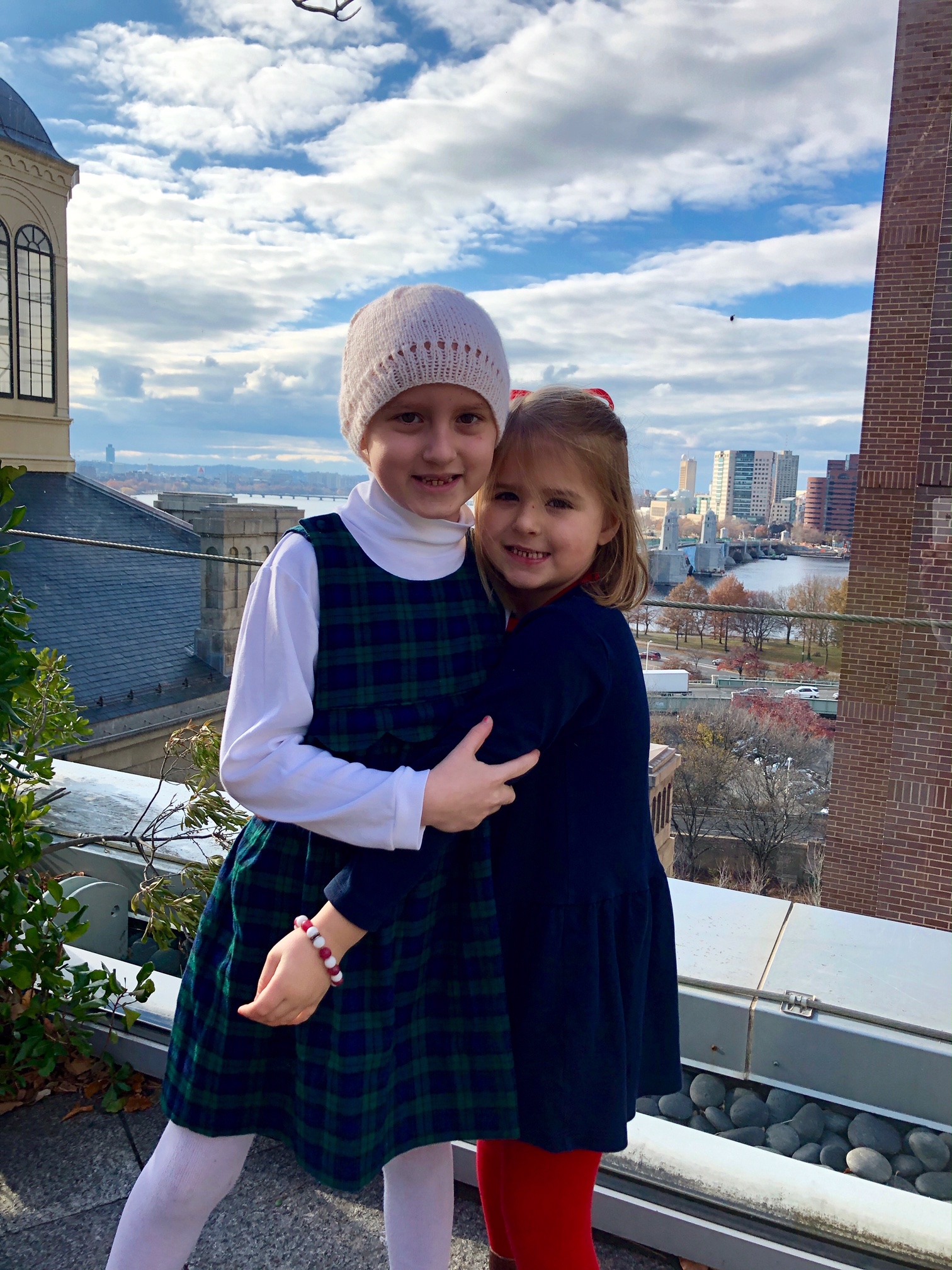 Pamela and her sister, Marguerite, at the Healing Garden at Massachusetts General Hospital, upon completion of radiation treatment

Pamela and her sister, Marguerite, at the Healing Garden at Massachusetts General Hospital, upon completion of radiation treatment 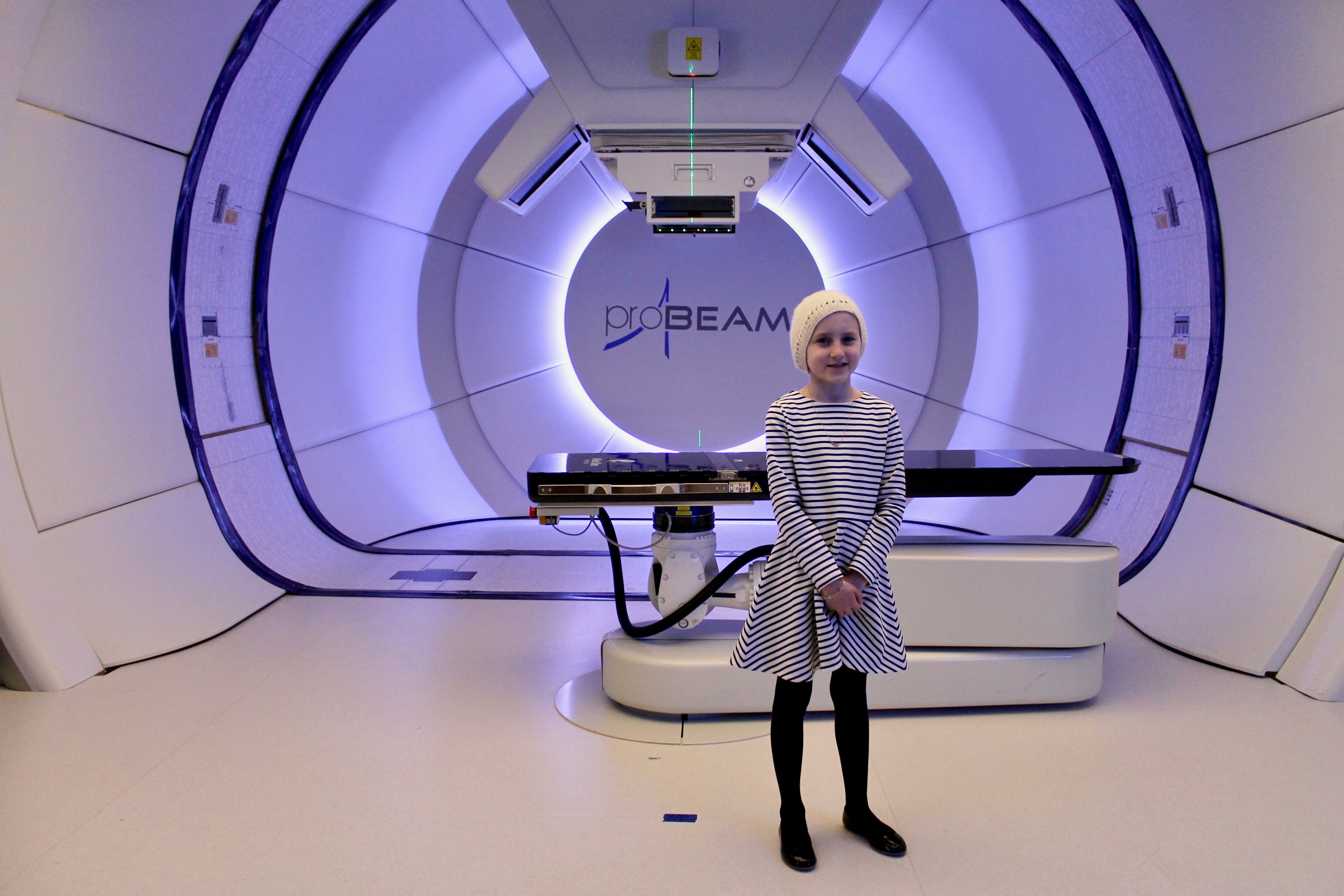 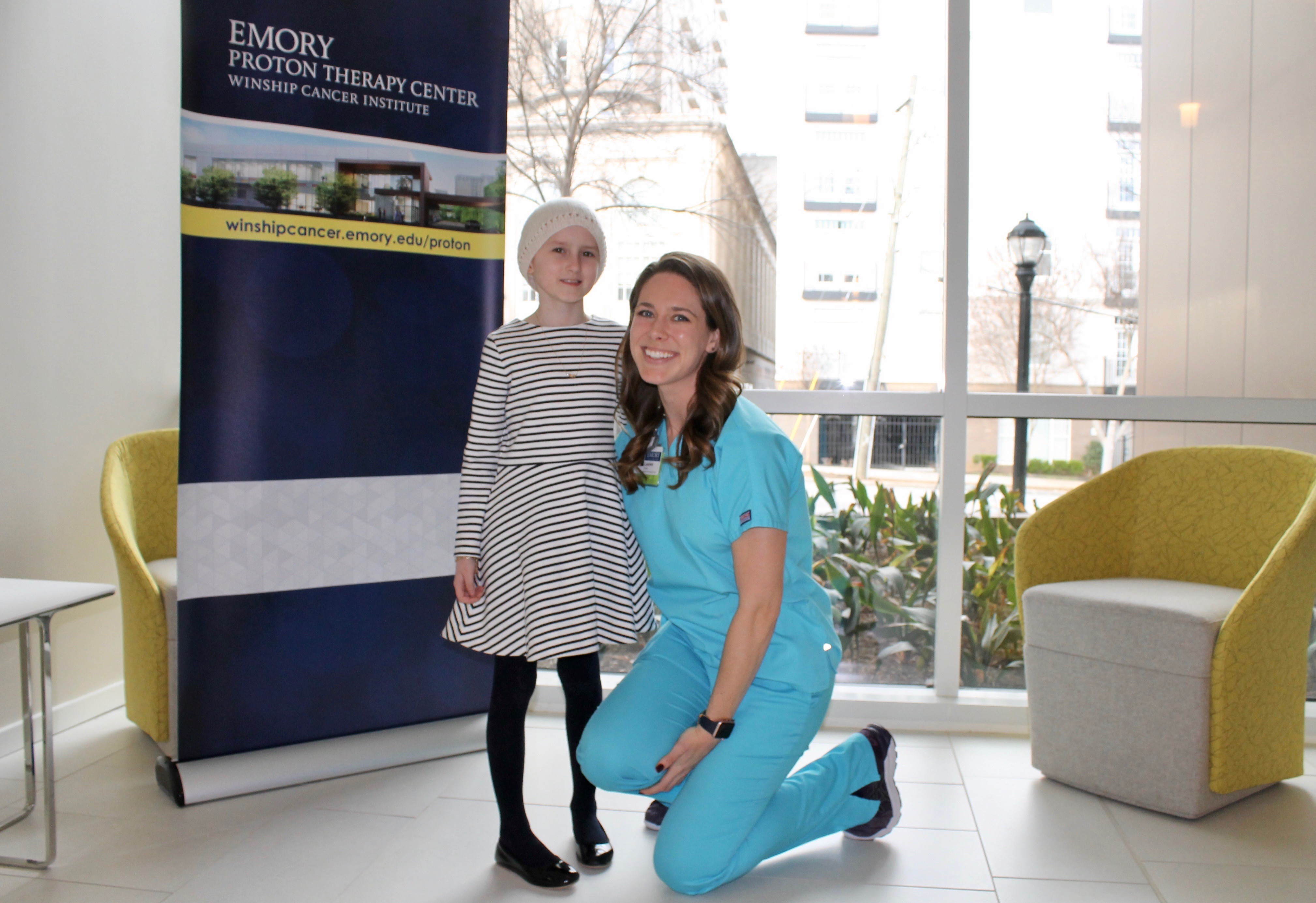 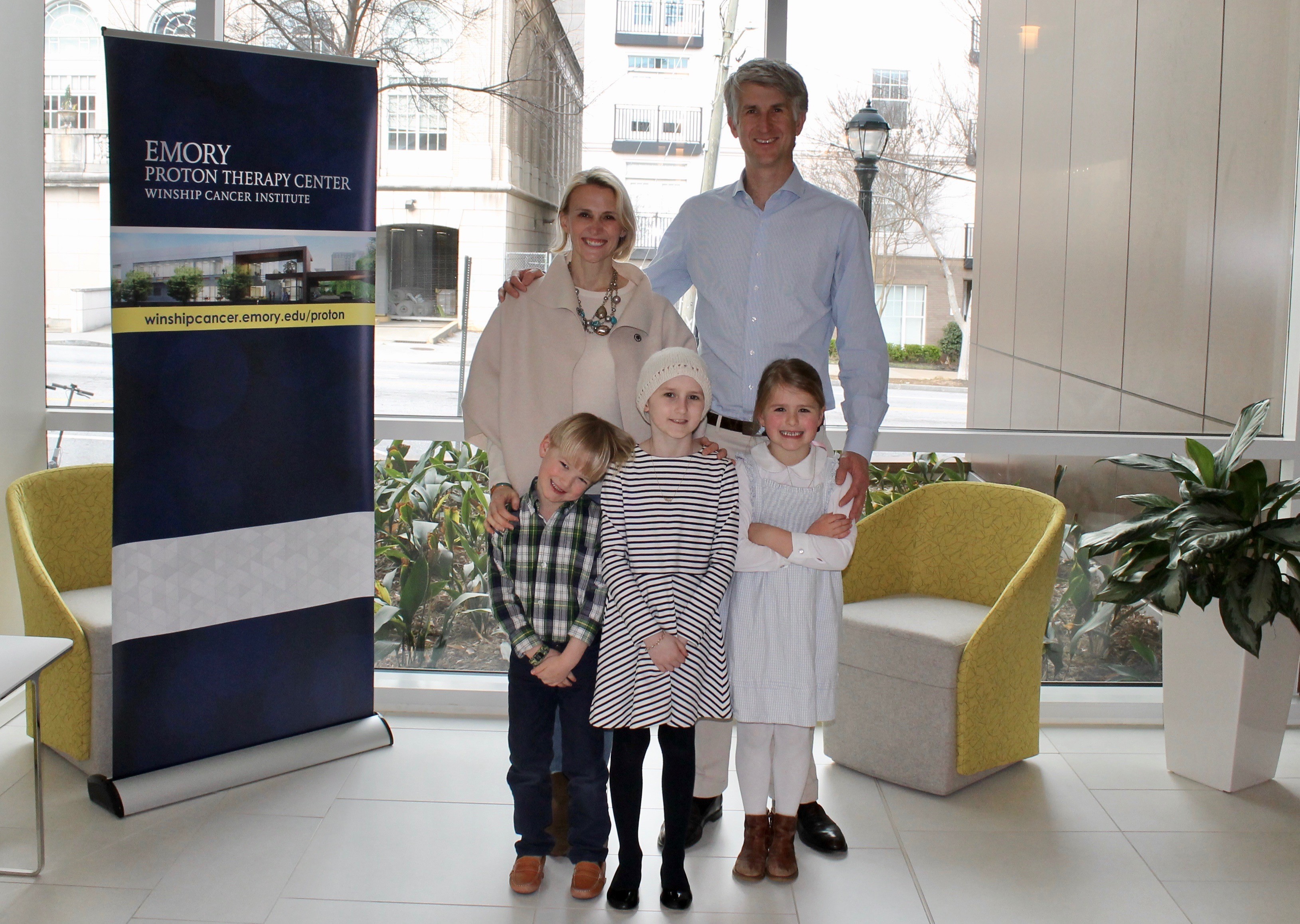 Pamela with her family

Pamela with her family 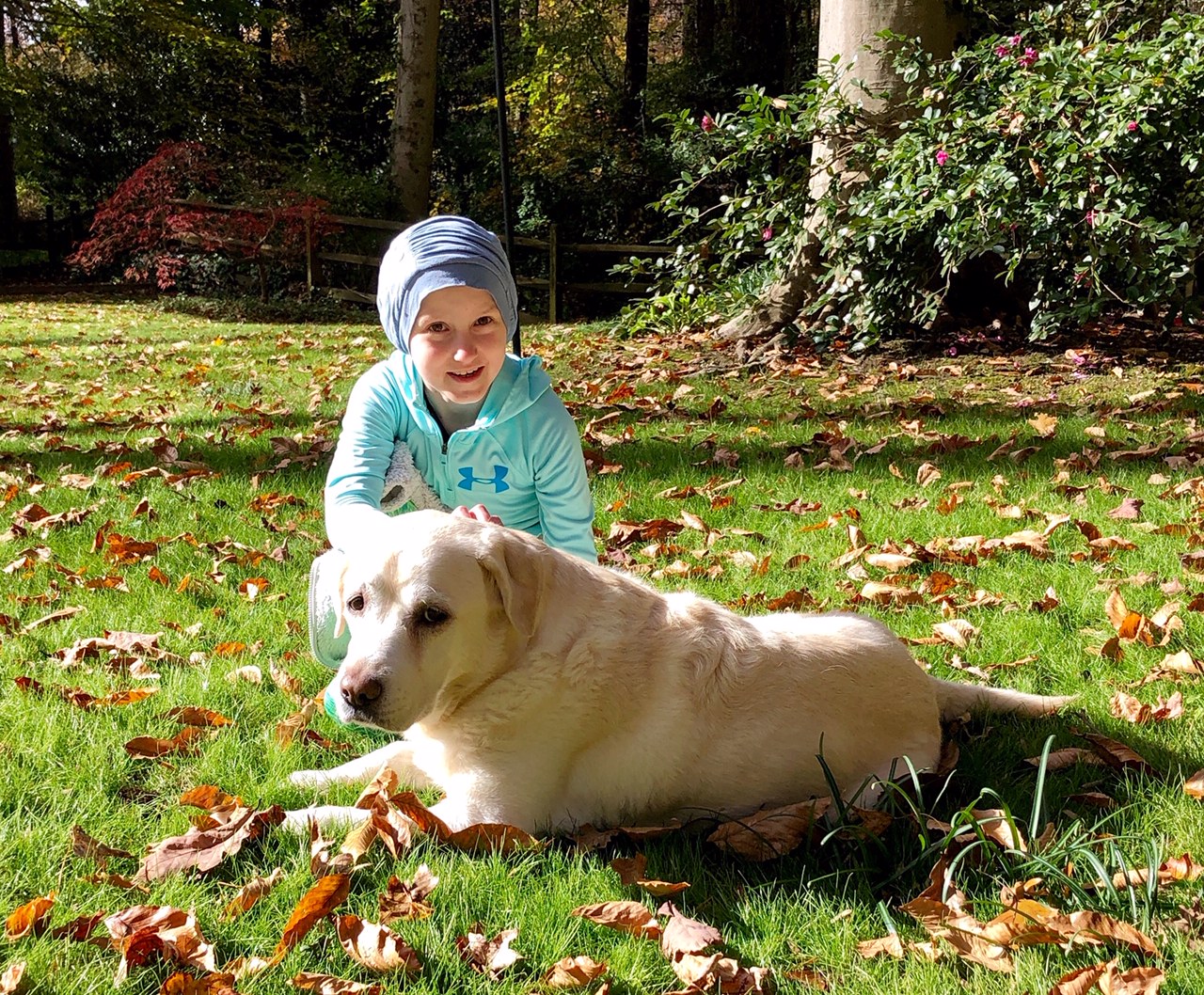 Pamela with her dog, Bell

Pamela with her dog, Bell

To ensure that your online donation is directed specifically to Pamela’s Proton Presents, please follow these detailed steps upon clicking through to Emory’s giving page:

Specifying ‘Pamela’s Proton Presents’ as you complete your donation will ensure that your gift is attributed to this special cause. Thank you for your generous support.